How fit is your small business? Optimizing, training, and investing in success 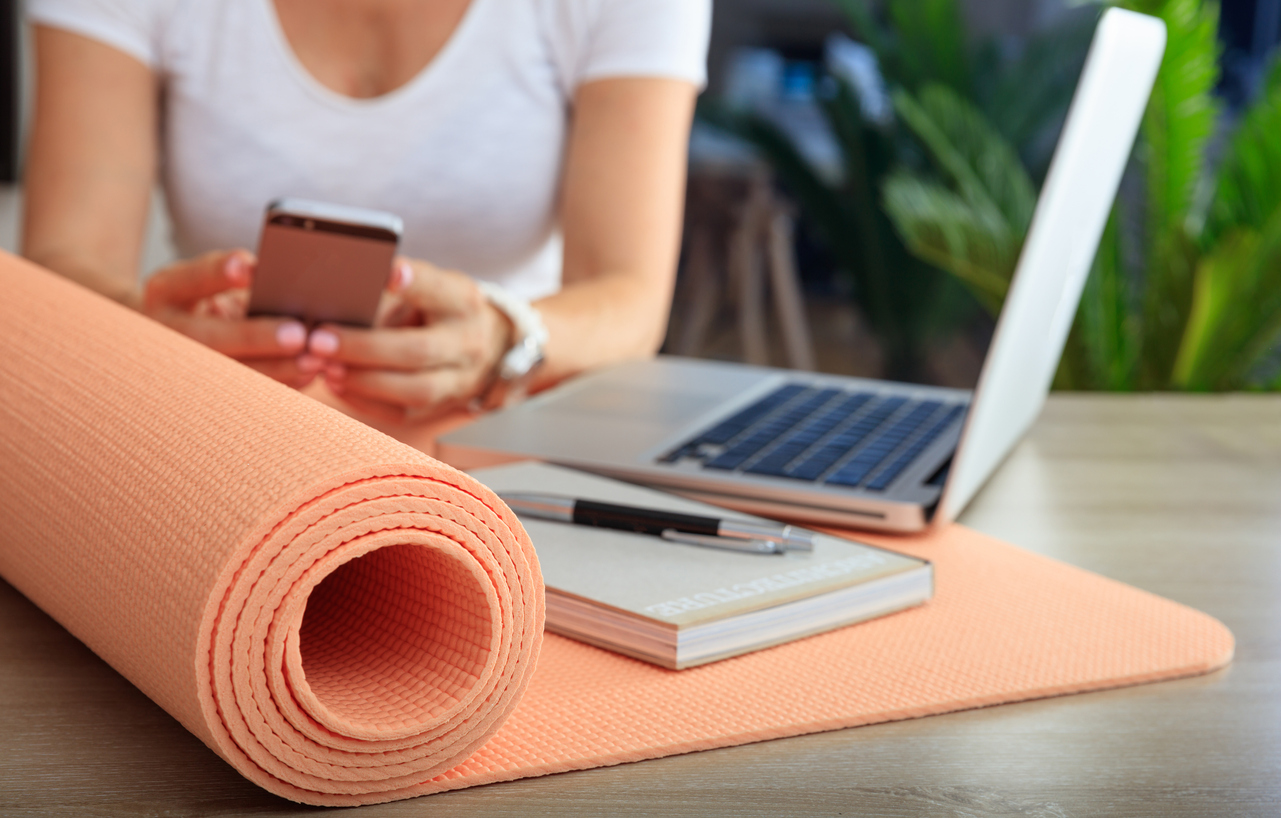 Fitness, any good trainer will tell you, is about much more than just health. It’s about developing muscles, sure, but just as much about the habits and instincts that set us up to adapt and thrive, whatever challenges are thrown at us.

We know what this means when we head off to the gym, and we understand that improving our fitness requires a plan — it’s not all out sprinting on a treadmill with no end point in mind. It demands a disciplined regimen of training and exercise, and fitness isn’t something that’s earned all at once, but in increments.

When it comes to running a small business, the idea of “fitness” means developing and nurturing the ability to adapt quickly to unforeseen challenges — to spin on a dime — and see opportunities where others may not. It means constantly questioning, self-evaluating, optimizing, training, and investing. These are the keys to a kind of success that isn’t just about luck, but the kind of committed discipline that can be learned, and when it’s learned, applied in ways that become almost second nature.

Warren Coughlin has been coaching all kinds of businesses for over twenty years and seen all different sorts of leaders succeed and fail. Being able to regularly evaluate the overall fitness of your business, from top to bottom, and then plan or make decisions accordingly, is according to Coughlin one of the core ingredients to building a sustainable company that can thrive and innovate even in difficult times.

“Here's a metaphor I use a lot,” says Coughlin. “People think poker is a game of gambling and it isn't. It's a game of skill in which chance is an element. Luck is one feature of the game, but it's a game of skill. A rookie could beat a pro in any given hand, but a pro will always beat the rookie in the game. So how do you learn to make decisions in an environment in which chance is a prevalent element? One of the ways you do that in business is through regular disciplined, strategic planning.”

The key to maintaining all three of these is optimising use of the three input resources every business must balance: time, team, and money. An ongoing operational plan – which, it’s important to note, is not a grand multi year strategic plan – is key to keeping all of these accounted for, and better understanding how they are interconnected.

“When you plan on a regular basis, you're bringing into account what resources you have available,” Coughlin explains. “You're always considering the wellbeing of your employees because they're one of your key resources. if you don't balance things properly, if you're not looking after your people, you stamina won't be there because you're going to lose people. And then all of a sudden you're jumping around and you're not going to have the agility you need.”

Plan for the short term, and hold yourself accountable every 90 days

Many business owners, and many of their team members, may reach for a stiff drink when they hear even the slightest suggestion of a strategic planning session. Isn’t that when executives gather in a room once every two years and throw sticky notes around, only to ignore whatever the last notes sticking said until the next session, other than maybe sharing them in a nice deck?

Coughlin shudders at the thought – this is not the sort of planning he has in mind at all. For him, constructive planning has to happen as an ongoing discipline, broken down into tangible, achievable, and accountable processes.

Instead, he recommends owners break it down into achievable tasks. Pick one or two clear foundational challenges, which you know will be worthwhile and potentially bring about real change. Focus on those, and only those, for 90 days.

“If you do that every quarter, you'll have tackled eight over the course of a year,” he says. “You show me five businesses that have made eight foundational changes over the course of a year. You won't find them because they're trying to do too much at once. But if you actually narrow your focus in a way that's time-bound, you'll accomplish more and you'll be more in control. It's more like a marathon runner, right? Like you're able to just keep going.”

The old cliché goes that no plan ever survived a battle, or as a certain problematic boxer put it, the planning ends when you get punched in the face. The key is to embrace that, not be defeated by it.

“Every military commander and every sports coach will tell you that,” Coughlin says. “They will also tell you that without the plan they would have got their butts kicked. The plan is a framework for decision making. What you have to do when things change is say, oh, there's this new thing that came up, but is that more important than the thing that I've got on my plan? And then make a conscious decision about that. You can't just be bumped by the wind. And that forces a discipline of thought.”

“Perhaps running that play didn't work last month. So maybe we need an adjustment. To give a simple example, after a month of making 100 sales calls, say you find you only net five meetings and ultimately only one client. So, let’s adapt. We need to do 200 calls. We need to adjust our theory based on evidence. Within the plan, you build in those metrics to know whether or not your theory is proving out.”

When you actually implement effective operational planning, Coughlin says, the real strategic planning emerges. By having the focus to look internally and identify weaknesses, and externally to potential harms and opportunities, you facilitate agility.

“You might tell yourself, honestly, in this one area, we kind of suck. We're always giving away stuff for free, or undervaluing ourselves. So then you go one layer deeper and ask, why are we giving away stuff? It’s because we don't have good system controls. We're not actually quoting properly. We're not actually speaking to our clients in the midst of the project to make sure that they know where things are. So then there’s a process we can apply – a fix that will help that, both for your current projects and your future quoting.”

The difference between an operational plan and a business plan

“Let's distinguish between a couple of things,” Coughlin says. “I use the term ‘operational plan’. When you go to a bank and give them a business plan, that document, other than securing you financing, is next to useless. You spend weeks building this 40-page document with all this deep competitive analysis that you're never going to look at, and high-level marketing objectives that aren't executable. That's a bloody waste of time.

“At the opposite end of the spectrum is when you come up with a vision statement and lofty goals. Those are not plans either. Saying ‘I want to lose 20 pounds’ is not a plan. That's a goal. An operational plan would say, I am now 185 pounds, and I want to be 165 pounds. Here are the things I am going to do with my available resources of sleep, hydration, exercise, and diet that are going to get me to that goal. Am I going to go and start pumping 200 pound bench presses next week? No, I'm going to start my first month by walking, and maybe doing a few pushups. And then, I have a plan based on what I'm capable of doing and then executing on that plan and monitoring, tracking my results on a week by week basis.”

The core operational tool of your fitness regime is the 90 day operational plan. Try one. Start simple. Sweat it a bit. See how you feel. And lean into it when it starts to burn – that’s when you know it’s working.

The toughest thing about maintaining fitness can often be keeping up the necessary motivation. By breaking down the process into an ongoing cycle of 90-day sprints, we hope you can stay motivated to keep looking ahead and invest energy in your business, even when times continue to be tough or unpredictable.

Have you tried implementing this kind of ongoing operational planning in your business? Let us know your stories. What were the real hurdles in implementation? How did you keep up the motivation, even as you were stressed about the bottom line?