Leaving the Till: How Grocery Store Owner Shamin Jessa Built a Diverse Inventory and Diehard Customer Base

Edmonton’s India Bazaar doesn’t just specialize in Caribbean, East African, and Indian products—it specializes in tracking down what you can’t find anywhere else. Owner Shamin Jessa on the importance of listening to customers and safeguarding her supply. 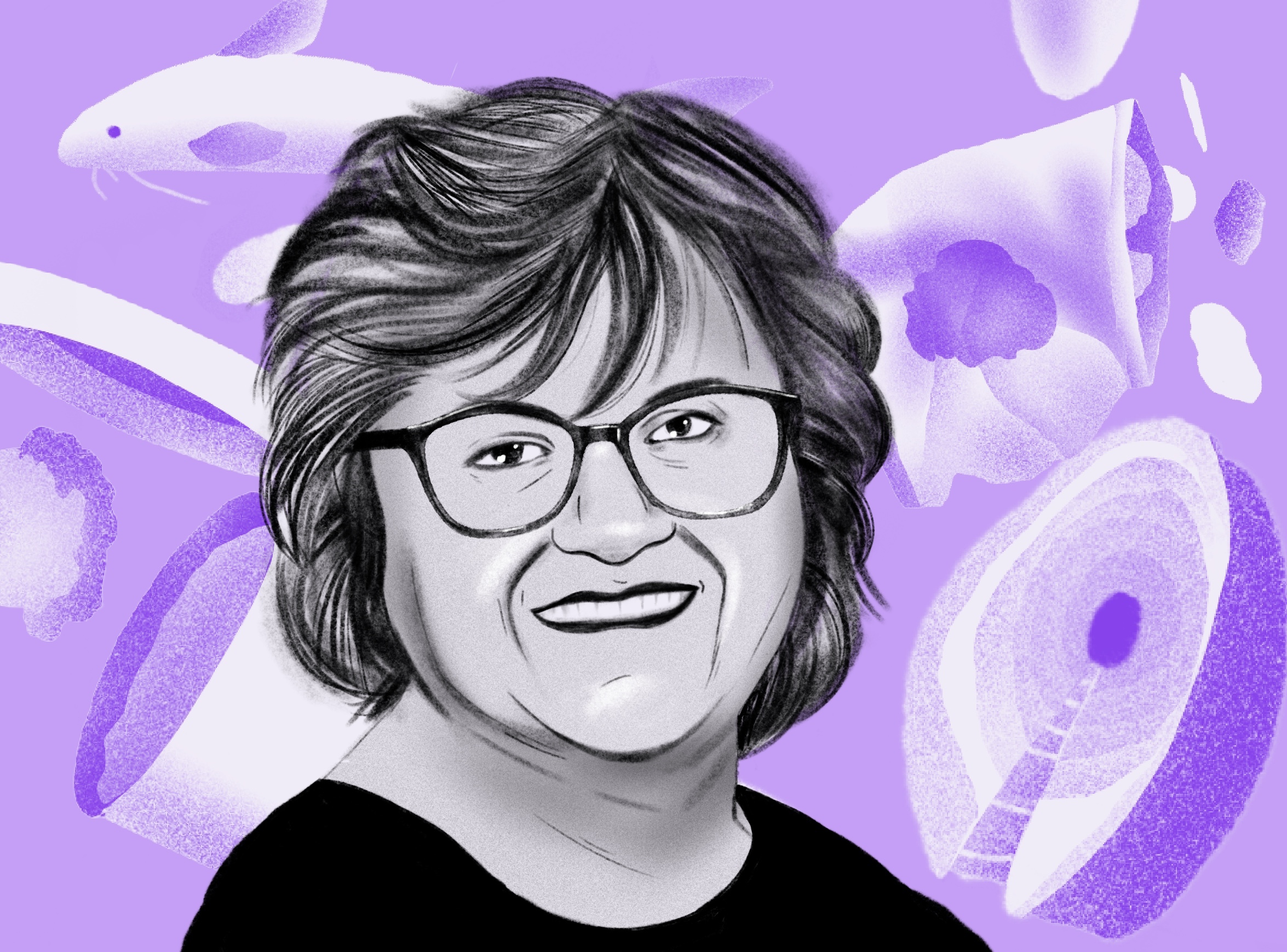 “There’s this Caribbean brand ice cream that nobody carries. Well, I carry it. Rum raisin, grape nut, soursop—you name it.”

At 70 years old, Shamin Jessa has built a small empire around sourcing and providing the food stuffs people are looking for. Whether it’s fish from Guyana or ice cream from the Caribbean, if it’s something one of her customers is looking for, she makes sure to carry it.

With such a far-flung reputation, you would think that Shamin built India Bazaar, which specializes in Caribbean, East African, and Indian products, from the ground up over many years. But entrepreneurship and running a grocery store came relatively late in life. When Shamin was laid off from her job of 13 years with Telus, where she worked in technical maintenance and repair, she was 50 years old and had few ideas about what to do next.

Then she and her husband noticed that India Bazaar Limited, a beloved local grocer that had been a staple of the community for over 20 years, was up for sale. For Shamin, who is originally from Tanzania, that seemed the right fit. “I borrowed left, right, and centre to make it happen,” she says. “I borrowed from my husband’s company, my sister’s husband, my husband’s brother. Everybody.”

Shamin took over India Bazaar in 2004, dropped the “Limited,” and set out on her new life as a small business entrepreneur. Her first step? One thing the grocer could be better at was product diversification, providing its customers with a greater range of new and hard to find food stuffs. That meant seeking out new suppliers and putting old ones to the test, all in the name of better satisfying her customers.

“I inherited a couple of suppliers from the previous owner that I still use today. One wholesaler from Calgary still gets me most of my Caribbean stuff. But if one of them doesn’t have what I’m looking for, I’ll phone someone in Toronto and get the stuff all the way from there. I've even flown to Toronto to get certain things my customers have asked for.”

But as with any business, there are the forces you can control and those you cannot. India Bazaar’s success was no accident, but a direct result of Shamin’s sensitivity to her customer’s wants and needs, and the customer loyalty she earned. A pandemic is another matter.

When Covid-19 first arrived, India Bazaar’s sales initially spiked, benefiting from the fact that more people were cooking at home. But the uptick didn't last. “At the beginning of COVID, sales were way up,” she says. “People were worried about going to restaurants and big supermarkets. With a small shop like mine, you’re in and out in minutes. But people were also getting money from the government at that time [CERB], and since that stopped sales are back down again.”

With demand in such dramatic flux, at one point Shamin was left with too much supply and not enough in revenue to pay back her biggest wholesaler on time. “I didn't want to lose that supplier because he's the only guy I can get a lot of my stuff from,” she says. “But understandably he was mad because I owed him money.”

With one of her key business relationships on the brink of severing, Shamin turned to Driven for help.

“Driven lent me the funds to get me out of that tough spot, and I continue to use them to make sure I don’t fall back in.” Now Shamin is better able to offset any unforeseeable dips in cash flow and keep her suppliers paid. “Whatever it takes to keep the invoices from piling up.”

That recent supplier scare was about as much adventure as Shamin was willing to take. When asked how she might further grow or expand her business — whether adding locations or launching eCommerce — she offered some hard-nosed advice about the value of keeping it small.

‍As a token of Driven’s thanks for agreeing to tell her story, we asked Shamin to name a fellow local business she would like to support — she chose Edmonton’s A Yah Mi Deh Jamaican Restaurant and Bakery, where Shamin will enjoy a meal compliments of Driven. Like many entrepreneurs, we see the value in paying forward success, and bringing the hustle back to their communities one small business at a time.

Keeping You Safe Against Scams and Other Fraudulent Activity

How to use Google Flights to Find Cheap Business Trip Flights